To keep things running smoothly on game day, we roster a few players at our home ground to help with the canteen, umpiring and scoring. This means that you might need to turn up to Ross Straw Field a couple of hours before your game or to stay afterwards to help out.
A couple of details about our volunteer roster:
Could you please complete this survey to let us know your volunteering preferences and availability by Tuesday 19 April?
https://forms.gle/HAaNX7AbreeNEJDN7

It’s been great to be back at training over the past few weeks, and awesome to see such a great turnout, including a bunch of new players. The MU Cricket Club has finished up their season, so we have the Melbourne Uni Oval and the nets for training from this Wednesday 30 March. For our new players, if you have footy boots or cleats we recommend that you bring them, as well your runners for the hitting tunnels.

To receive updates from UMBC, please subscribe to our email updates here or join our Facebook group here.

Come and try baseball at Melbourne Uni! All players of all genders, ages and abilities are welcome.

If you’re new to Melbourne Uni, sign up here to receive info about training and the upcoming Winter season: http://eepurl.com/dt-o15

Awarded at last night’s AGM, the UMBC committee is proud to announce James Dann’s installation as a Life Member of the University of Melbourne Baseball Club!

James joined the club in 2009 and has played consistently since then. James has played predominantly in the Third IX and managed the team in multiple seasons. He won the club’s Roy Gross Memorial Award for Most Improved Player in 2009. He’s represented the club at Winter State Carnivals in 2011, 2012 and 2013.

END_OF_DOCUMENT_TOKEN_TO_BE_REPLACED

Our AGM took place last night (in person!) at the Clyde, and we bid farewell to departing members and welcome new members to the fold. We also congratulated James Dann on his installation as a new Life Member to the University of Melbourne Baseball Club!

Tom Andronas stepped down as President after 5 years in the role, Irfan Fadhiel stepped down as Secretary after 2 years and Benji White stepped down as Treasurer after 5 years. We are incredibly grateful for the service and commitment of each of these club leaders over the past few years. The club is in a strong position coming into the 2022 Winter season, and we hope to build on the sustainable foundation these leaders have laid down.

We are excited to announce our Executive Committee for 2022:

We also welcome new committee student members Anisha Bunsee and Dylan Kitney, and our returning committee members Jack Chang, Taylor Field and Kevin Hendler. We farewell Jenny Liu as a committee member, but we’ll be sure to see her volunteering around the club next year!

The committee is looking forward to 2022 and we’re optimistic that we can get through the season without too many pandemic-related hiccups and some more in-person social events (as much as we love online trivia!) 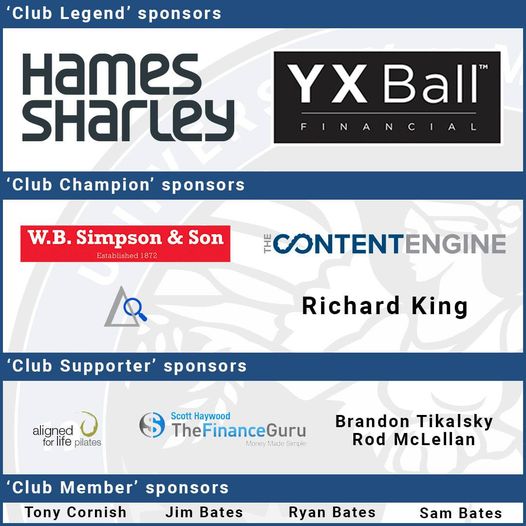 It’s a pleasure to introduce and sincerely thank our new club sponsors, who have signed up to our Angel Investor Program!

Thank you all! Your support is invaluable to the club!

There will more info about our sponsors over the next few weeks, including how we all can support them in return, but in the meantime if you see tham around the club, please say thanks!

Hey there! Thanks for visiting the University of Melbourne Baseball Club website. For our online store and Fantasy Baseball access, please visit the SmallBaller website http://smallballer.co/store/

If you would like to enquire about joining our club, please email uombaseball@gmail.com.

Presentation Night is now on the calendar!

Tickets and Cost: Details to come in late July!

Get your teams ready for Melbourne Uni’s first Lawn Bowls Championship. Take bragging rights for the rest of the season, and look down on all others whilst holding up the Championship trophy*

Here is the link to prepurchase tickets
https://www.eventbrite.com.au/e/lawn-bowls-championship-tickets-24824961127

I hope your summer season or holidays went well.
The first training session has been announced as 5pm Wednesday 5th March at the cricket nets next to the football oval on campus. If this is your first time just bring along runners, a water bottle, and a glove (if you have one).

See you there, Jimmy